Even after producing original hybrids and varieties for almost three decades we still strive to improve Superior, always keeping in mind that the final consumer of our goods deserves food of great quality and taste.

Ivo Đinović was always fascinated with the workings of life, and naturally found himself on the path toward plant genetics, displaying his talent for breeding from a young age.

In 1972, he found himself in Velika Plana, working in plant breeding at the nearby government-run institute in Smederevska Palanka.

After earning his doctorate in 1987 he began teaching agronomy students at a school in Prokuplje, and the title “Professor” has followed him ever since. 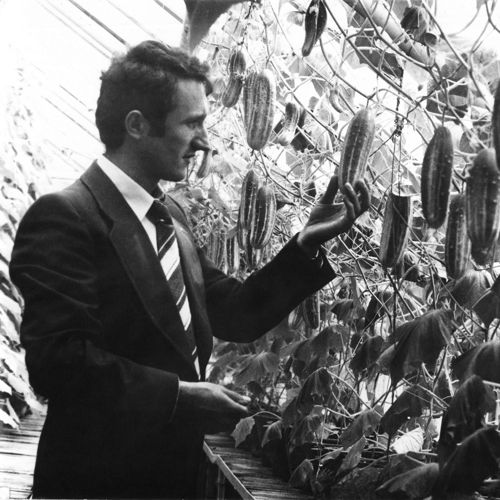 Even before the age of 30, Ivo Đinović was establishing a reputation as a talented geneticist.

Ivo Đinović is featured on the cover of national publication “Dobro Jutro.” 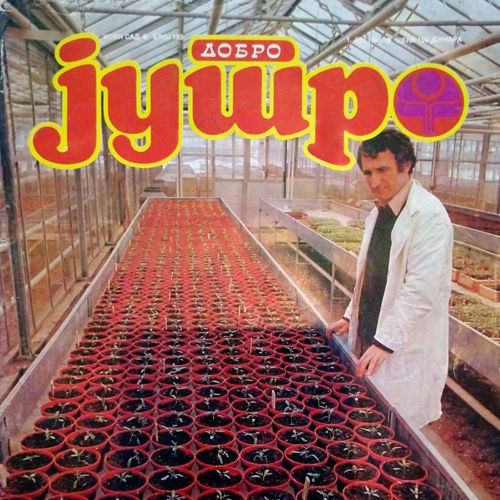 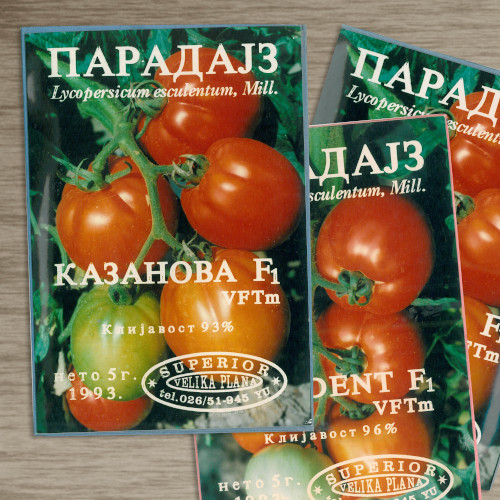 Superior d.o.o. is founded in Velika Plana. Among the first seeds offered was the tomato Kazanova F1, still in high demand.

This pepper achieved a fast success and has been popular domestically and abroad ever since. 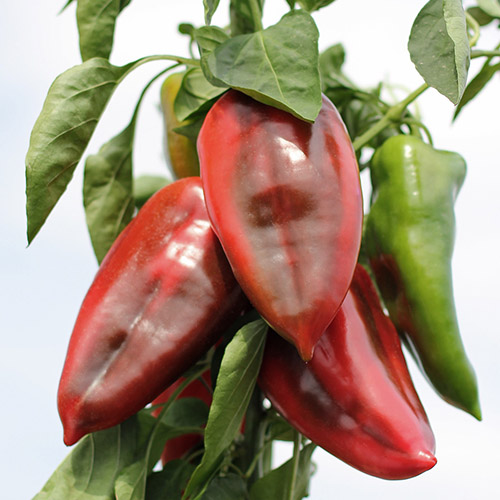 1990. In 1990, Ivo Đinović published the first edition of his book “Svet Povrća,” demonstrating his mastery of the field of plant breeding.

Convinced that he could achieve more independently, Dr. Ivo founded his own firm in 1993 and named it “Superior,” confident in his aim to breed the best seeds ever to come from the region.

Superior began in a single house, with an initial range of pepper and tomato seeds. But as word spread among farmers about the quality of Dr. Đinović’s seeds, the company had to expand rapidly to keep up with demand.

2001. In 2001, Ivo’s son Nebojša joined the company to run its practical operations, allowing the elder Đinović to return his focus solely to breeding new vegetables.

By the middle of the decade, Superior was reaching out beyond Serbia and other former Yugoslav republics, establishing footholds in Bulgaria and Romania.

Superior steadily grew its reputation as a producer of high quality seeds that produced great-tasting vegetables. 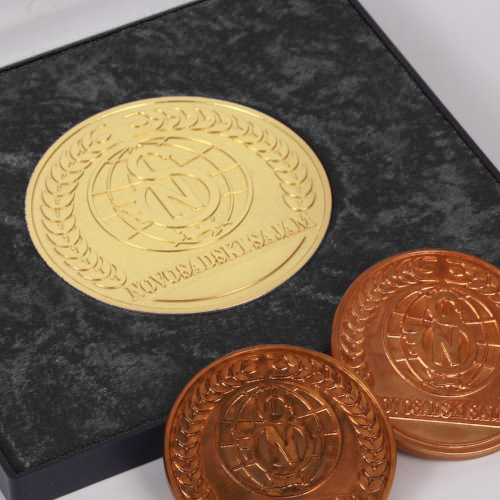 Slonovo Uvo is awarded a gold medal at the Novi Sad fair, granting official recognition to what had been known for years.

Superior becomes the first private company in Serbia to have a tissue culture laboratory. 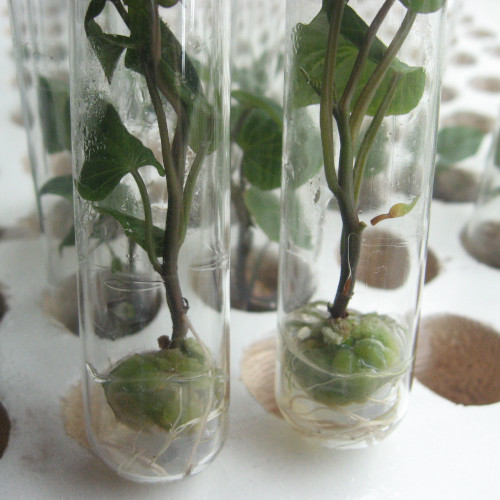 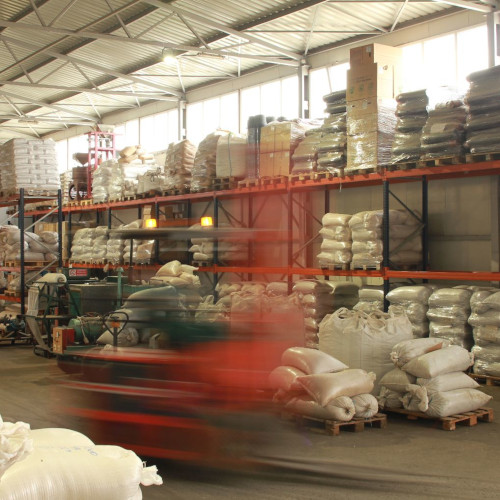 Superior broke ground on a new location for its offices and a climate-controlled seed storage warehouse.

Superior began offering blueberry seedlings, which would go on to become a huge success.
superior-berry.com 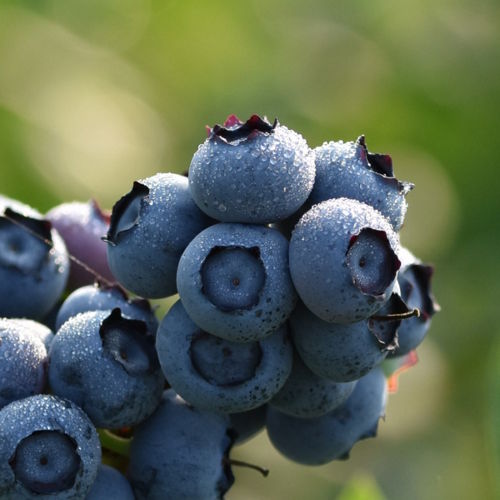 The 2010s saw a boom for Superior as the company expanded into sales of fruit seedlings, the production of which was enabled by its new tissue culture laboratory.

At the same time, interest from abroad was increasing, and growers in many new foreign markets began to order Superior seeds.

As another decade opened, Superior resolved to begin a new chapter in its history, with the aim of pushing itself farther than ever before.

To this end, a refreshed brand image was rolled out, conveying Superior’s well-established strength as well as its attitude of boldness and curiosity.

A new blueberry incubator has been opened to supply the foreign and domestic markets. 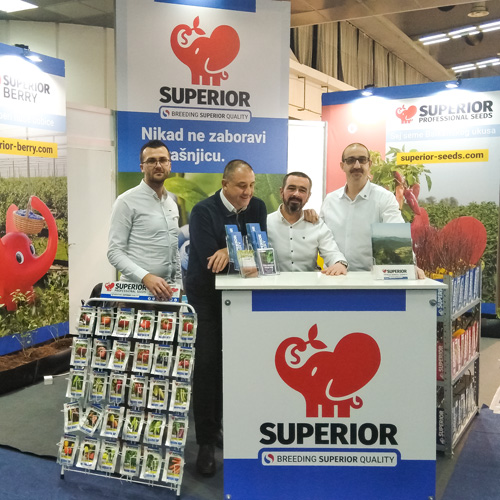 With its 30th anniversary approaching, Superior invigorates its brand image to align with its ambitions for the future.

Superior offers a selection of its unique varieties and hybrids (along with some extras) to home gardeners through its Superior Garden line. 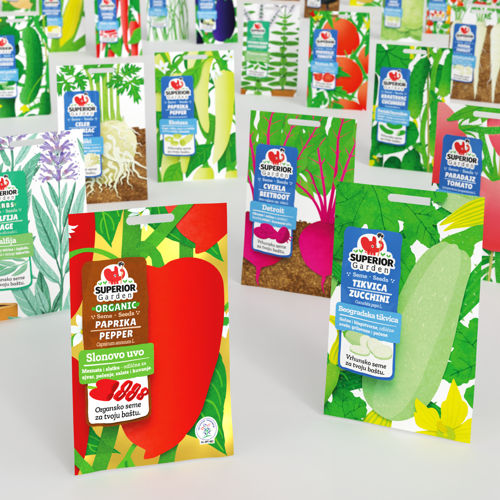